Recognizing Racial Injustice in the Workplace

In the current climate it’s more important than ever that HR professionals, department heads and managers address suspected racial injustice in the workplace. 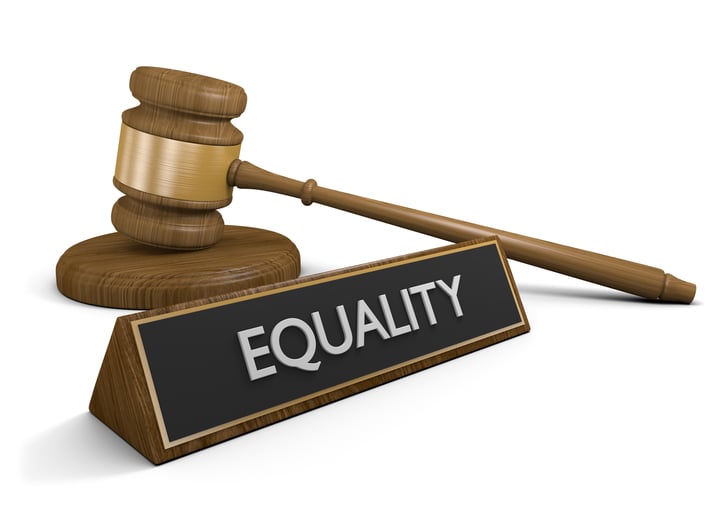 The need for racial justice is pushing forward across all aspects of American society, and the business world is no different.  Racial injustice and systemic oppression entered the public debate in a big way in 2020, and it's helped a lot of businesses realize racism in their own workplaces.

Any type of discrimination needs to be addressed, not just for the overall social good, but also to prevent your company from potentially being legally liable.  Racism, harassment, and other hostile-workplace lawsuits can easily cost five to six figures. Even if a judgement is found in a business’ favor, the money spent on legal representation is money lost.

Recognizing Racial Discrimination In The Workplace

The most common types of discrimination are generally going to fall under the category of "microaggression," as defined by the American Psychological Association.  This comes in three basic types.

These are the most overt forms of racism typically seen in the workplace.  Racial slurs would be an obvious example, but it can also manifest through actions which deliberately exclude minorities.  For example, if a manager has a pattern of giving the best assignments to white workers. Over a long term, this can have significant negative impacts on the career of a minority employee.

Short of outright slurs, microinsults are comments or questions which insult by insinuation, or are deliberately meant to be provocatively rude while still leaving plausible deniability.   For example, repeatedly questioning the credentials of a minority employee - suggesting the credentials are illegitimate - or using 'dogwhistle' language such as referring to them as "eloquent" or "one of the good ones."

Finally, microinvalidations are questions, comments, or insults meant to reduce a minority worker's standing.  Repeatedly asking "where are you from" could be an example, when speaking to a native-born American, because it suggests they are outsiders simply due to their physical appearance.

HR professionals, department heads, and managers must address suspected racial injustice in the workplace. Failing to take action or taking a passive approach can easily lead to lawsuits and irreputable damage to a company’s reputation. It’s imperative that you address employee complaints in both a timely and accurate fashion to mitigate any risk to your organization. 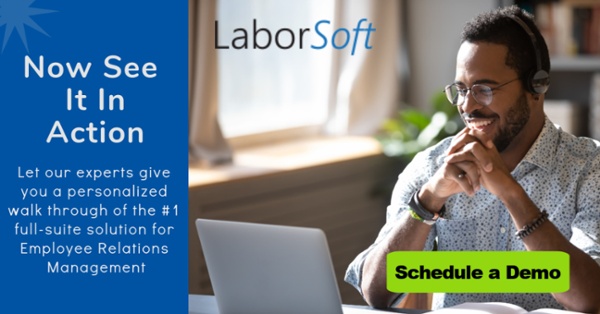 What Office Holiday Party? HR at the Holidays

In the wake of recent years many companies find themselves canceling the annual office holiday party. For those who keep it, LaborSoft offers some...

HR Teams have been given more power in the modern workplace but with that comes increasing responsibilities from implementing policy to reviews to...

With Remote Employees becoming more common HR must learn to deal with worker’s compensation claims for in-home injuries. How should the claims be...