title XI, #me too

In the wake #MeToo, Title IX regulations have become a hot-button issue. Here's what HR needs to know about sexual harassment and discrimination in schools. 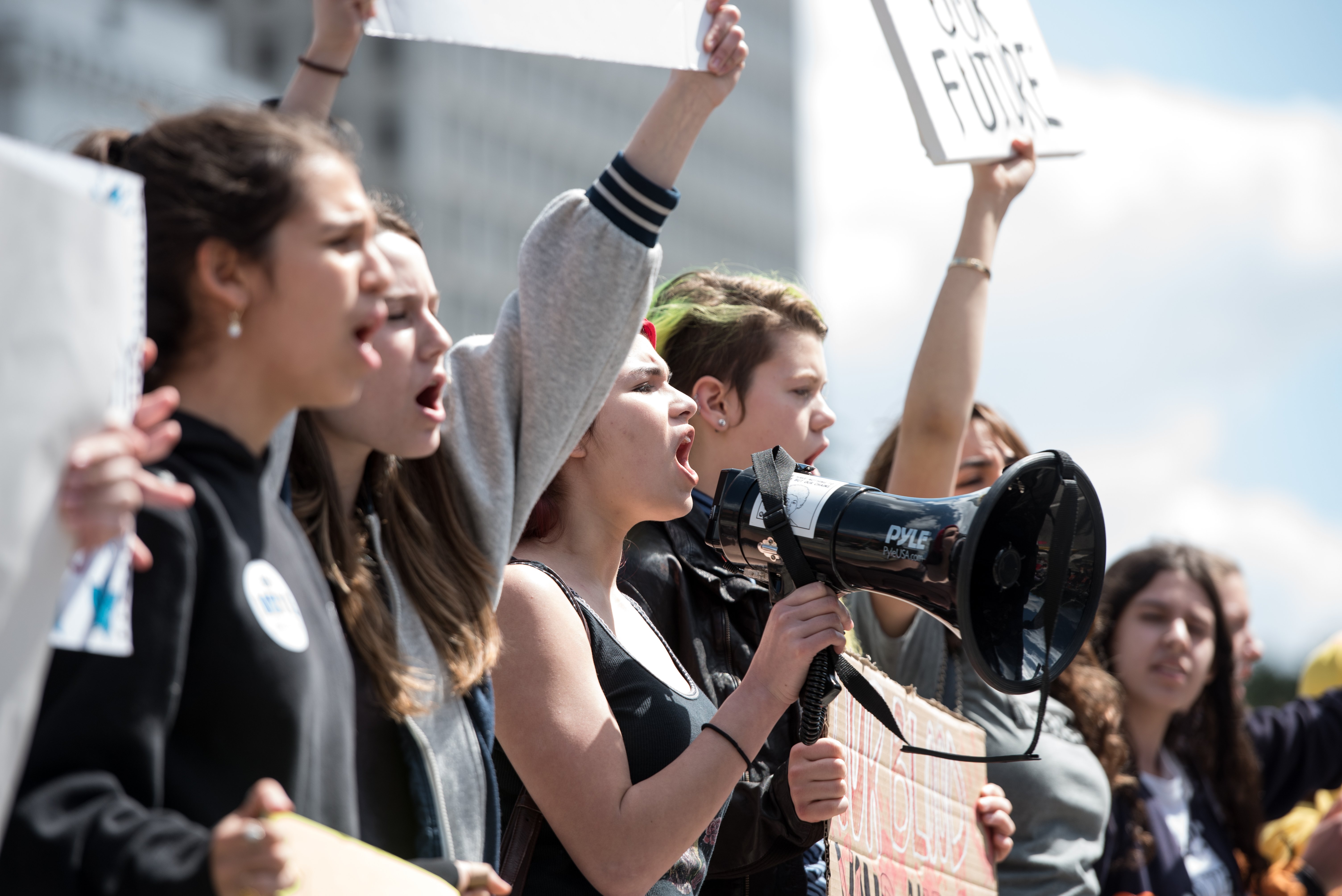 It is important to be aware of the recent proposed changes that Betsy DeVos and the Trump administration have recommended to the U.S. Department of Education’s Office of Civil Rights’ (OCR) regarding Title IX guidelines and standards.  To refresh your memory, Title IX is a federal amendment from 1972 that prohibits sex-based discrimination in educational institutions that receive federal funding, and directs how colleges and universities respond to sexual misconduct claims.

In the wake of the #MeToo movement, Title IX regulations have become a hot-button issue, not only for Democrats in the Senate, but also for students enrolled in higher education institutions around the country, since so much of Title IX revolves around protecting them from sexual harassment and discrimination.

DeVos states that the focus of the proposed changes is to ensure “. . .that every student can learn in a safe and nurturing environment,” while also leveling the field between alleged survivors and assailants in order to create a “workable, effective and fair system.”  However, the changes would narrow the pool of cases in terms of schools being held accountable for handling only those sexual misconduct cases that take place ON campus.  Other proposed changes to the regulations include:

Reactions to the Proposed Changes

After the proposed changes were announced, there was a public comment period opened by the government in late 2018 and ending in February 2019.  The bulk of the comments came from the ACLU and campus advocacy groups across the country.  Much of the commentary and rhetoric has been fierce, and the proposed changes have resulted in intense debates across campuses in the U.S., one of which is the position of the ACLU that the proposed changes may make students less likely to come forward or report abuse since the mandated procedures open them up to public scrutiny and the sharing of minute details of assault, harassment or misconduct in reported cases to a vast, and often unknown, audience of people.

Examples of vocal opponents abound, but Elizabeth Tang, an Equal Justice Works Fellow at the National Women’s Law Center, commented in response to the proposed limiting of the scope of higher-education institutions’ responsibilities, “Sexual harassment that happens off campus and outside of a school activity is no less traumatic than on-campus harassment.  The negative impact on the student’s education is the same either way if the student is forced to see their [sic] harasser regularly at school.”

The #MeToo Movement’s Bearing on the Proposal

Several high-profile cases involving underwhelming responses and consequences for assailants and harassers at colleges and universities precipitated and may have even contributed to the national phenomenon of the #MeToo Movement that took shape over the last year in our collective consciousness and the world stage.  On the legal landscape, after DeVos rolled back Obama’s Title IX guidelines last year, some state and regional legislatures preemptively anticipated that the government would, in turn, formally slacken measures addressing these issues, so they started pushing anti-sexual harassment legislation to get ahead of the game.

For example, the state of New York has been on the forefront of this anti-sexual harassment legislation, creating new laws applicable to all employers over the last year, including the New York City Stop Sexual Harassment Act, a comprehensive and sweeping law set to both address and prevent gender-based sexual harassment in the workplace.  California also recently enacted anti-harassment legislation, and started offering model policies and training, including some that specifically target the prevention of harassment. As the #MeToo movement advances, some states are enacting robust laws that provide victims with greater protection than is currently provided under federal law, or Title IX guidelines for that matter.

LaborSoft’s innovative technology is one of many integral solutions that keep your business, in business. Our employee relations analytics, case management workflows, and our central repository of documentation streamlines case management to mitigate risk of operational bottlenecks, costly lawsuits, and legal ramifications stemming from HR issues and complaints. This sensitive data requires that maximum security protocols are in place and that your information is protected at all times.

title XI, #me too

Sexual harassment in the workplace are a serious concern for HR. LaborSoft outlines 6 points to follow when handling sensitive harassment...

#MeToo and the Workplace: HR and Sexual Harassment Policy

#MeToo has changed the workplace and how HR and companies as a whole need to construct their sexual harassment policies. LaborSoft explains the...

With HR being asked to handle more tasks and data than ever before LaborSoft offers some tips on how organizations can manage labor relations more...